You're a freshly-bitten werewolf who's embraced their monster life... but what kind of life is it without friends? Do some traveling, meet some cool monsters and cryptids, and even go on dates! Each section of this visual novel will add a new monster to your list of friends until you've got yourself a wicked cool crew. And then you can date them. So really, it's a win-win.

Cryptid Crew is a visual novel that’s divided into two main parts: a road trip where you meet and befriend the main characters, and then an unlockable dating sim where you can either go on dates or get to know them a bit more as friends.

There are 10 dateable characters: 3 girls, 4 guys, and 3 non-binary pals. They're a healthy mix of legendary and local cryptids and monsters! 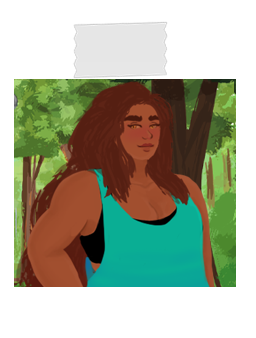 Bee | she/her | 24 | a very cool werewolf. likes pastries, pranks, and puns. not really a fan of alliteration, though 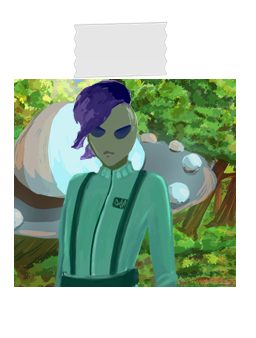 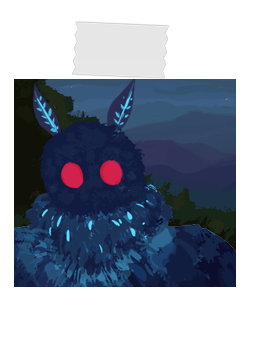 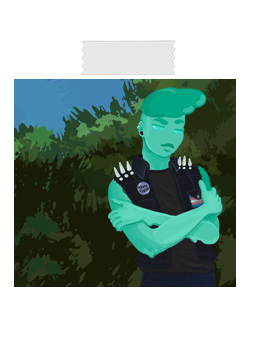 River | they/them | 24 | a slime monster ready for a fight. if you're into death threats, you're gonna be into River 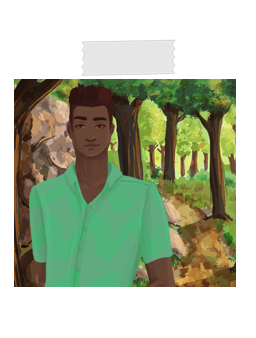 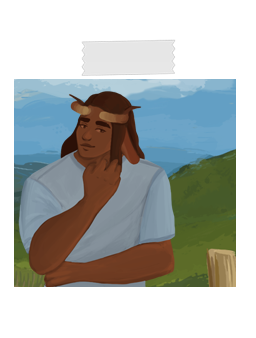 Jack | he/him | 26 | a minotaur who's always up for an adventure. seriously. goin on a hike? you're morally obligated to let Jack know. 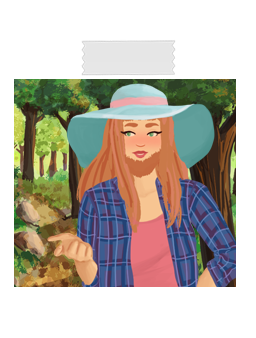 Nona | she/her | 25 | a part of the elusive Bigfoot species, also runs a hot dog stand. has no patience for thieves, really likes plushies. 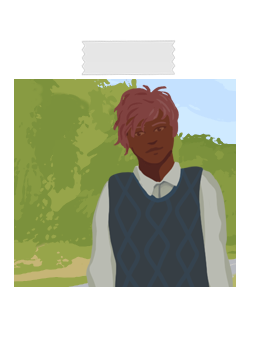 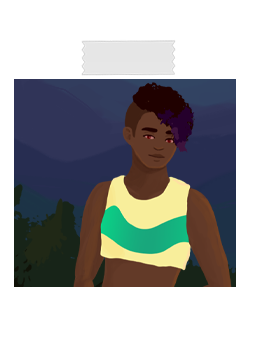 Aurelia | they/them | 175 | a very chill vampire who just wants to watch TV. is all about the #aesthetic

Follow and support Cryptid Crew via social media and Patreon! Check out some Early Promo merch at the official store, too! (or at some Florida conventions! Current Summer convention lineup: Central Florida Comic Con, Metrocon, and Tampa Bay Comic Con. Hope to see some of you there!) 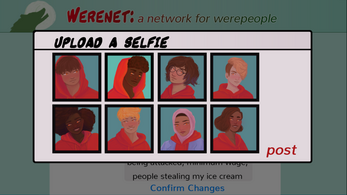 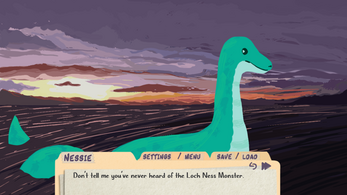 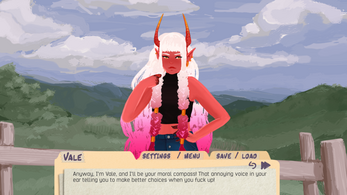